Don’t go against the grain: Established patterns in products can be an overlooked goldmine
Tristan Pereida-Rice
June 12, 2022 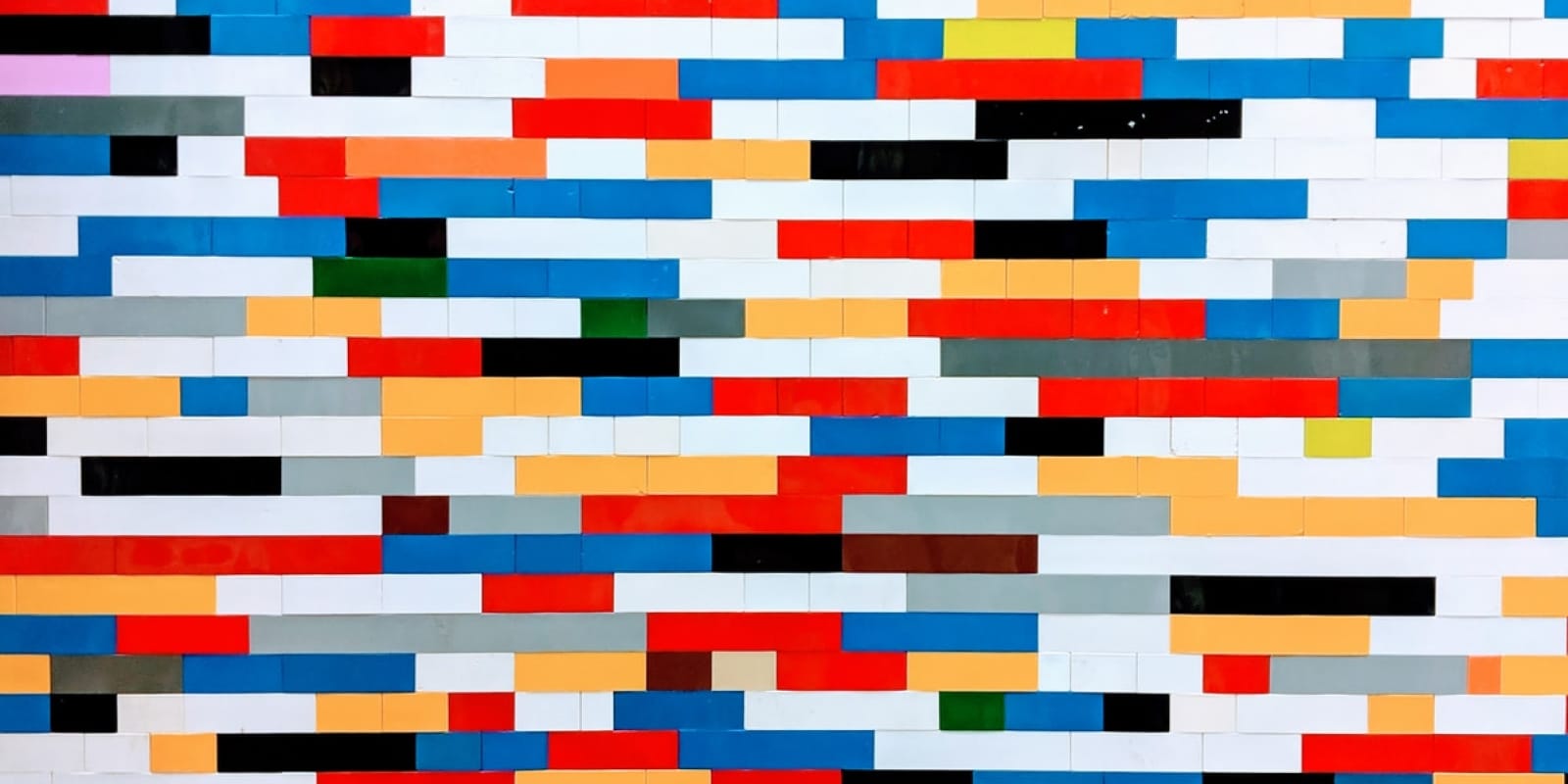 The definition of a “pattern” is a recurring solution to a commonly occurring problem. Good designers are efficient, they don't reinvent the wheel, they leverage established patterns as much as possible in their work so they can focus on what's most important — solving that specific problem for that specific user.

A pattern is a recurring solution to a commonly occurring problem.

It's not just the visual design of an interface or product, but also how people interact with it. They're tried and tested solutions that work well enough to be reused in future products.

Patterns are everywhere—in architecture, fashion, food, music and even nature—and they can be used as inspiration for your designs. But there are many different ways to use them:

Designers should leverage established patterns as much as they can so they don't have to reinvent the wheel.

If you're a designer, your job is to make things easier for people, and not just when it comes to functionality. You want your users to feel comfortable with what they are interacting with because that leads to better retention rates and higher engagement levels. The best way to accomplish this is by creating familiar experiences that fit into people's lives naturally—without them even noticing.

You may be thinking, "I don't see patterns everywhere." But you do! Patterns are all around us. We just might not be able to recognize them yet. Let's look at some examples:

The power of patterns resides in their shared understanding.

Patterns are used to communicate ideas, reduce complexity, and create a common language. A pattern is a way of solving a problem that has been repeated many times. Patterns can be used to speed up learning and make it easier to understand an idea by someone who has never seen it before.

Patterns also help reduce complexity. This can be done by creating consistency among all products produced by an organization or company. Consistency in product design makes it easy for users to understand how each product works because its design follows consistent patterns across different products from the same company or organization

Patterns represent efficiency, ease of use, and near effortless learning.

When you're confronted with a new product or interface, it's tempting to start from scratch. But why do that when we already know what works? Patterns provide a shortcut to solving problems—and adding features.

So, don’t go against the grain. Embrace patterns and use them to your advantage. Find ways to leverage pre-existing patterns in your products and you’ll find yourself giving users what they expect … and that's always a good thing.

Have a project in mind? Let’s get started.
Sign up