Have an idea for an app? Here's how you get started
Tristan Pereida-Rice
June 12, 2022 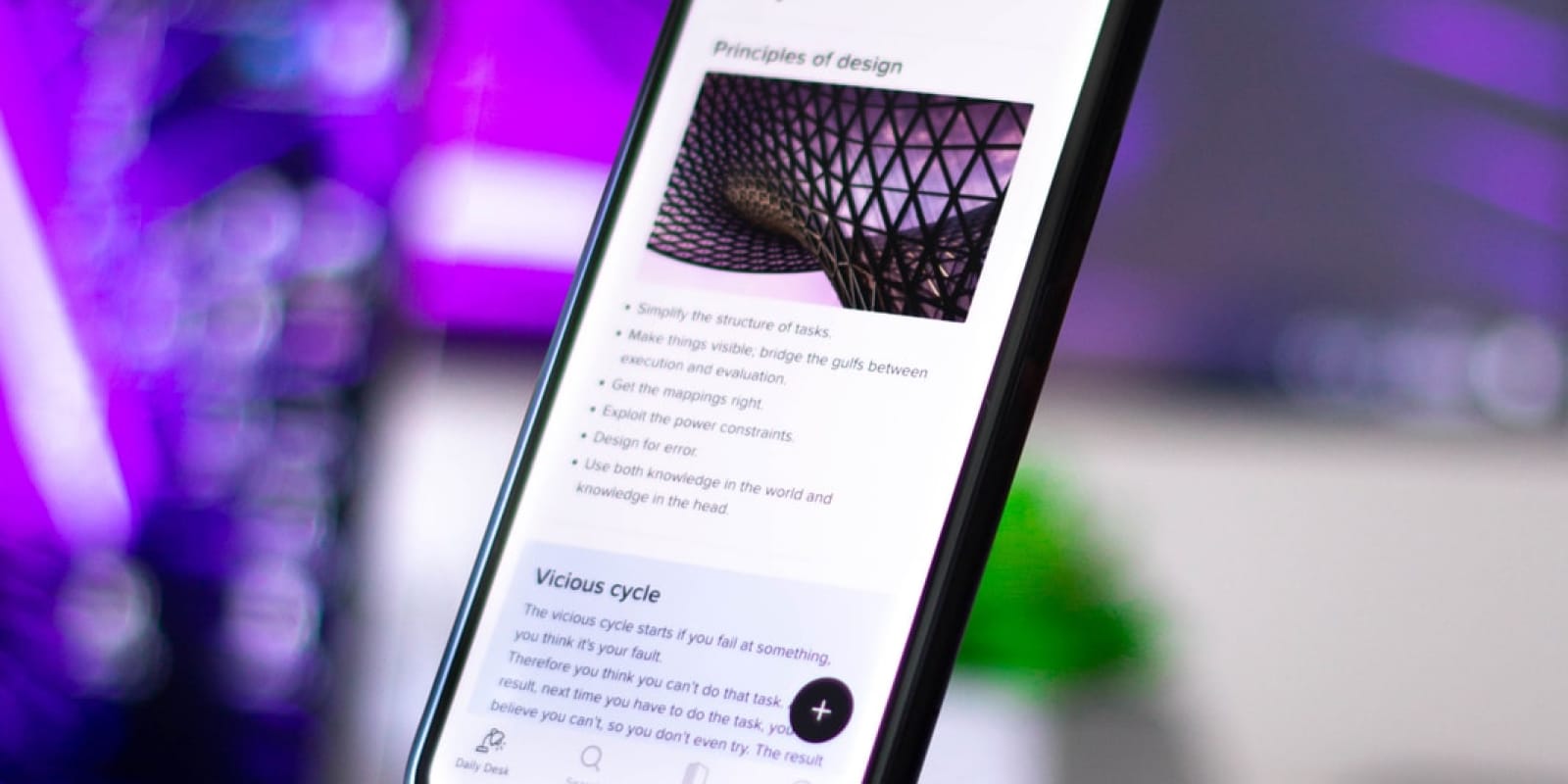 In a world where most of the things we need are just a click away, it's no surprise that mobile apps have become such an integral part of modern life. The number and variety of apps created in the last decade is remarkable, and they all solve specific problems to make our lives much easier. But creating an app can be pretty complicated. That's why I've compiled this guide for anyone thinking about building one to get a clearer picture of what this process entails.

What problem is your app solving?

Before you begin, it's important to define the problem your app will solve. What is the problem in the first place? How is it currently being solved? Will your app be different than existing solutions? And why should users choose your solution over alternatives?

Your value proposition is the reason people need you and your app. It's what makes your app stand out from all of the other ones on their phone, tablet or computer.

If you're an entrepreneur with a great idea for an app, but don't know how to start, this section will help you figure out what your value proposition is and how to get started on building it.

The first thing you'll want to do is define your target audience: Who are they? What do they care about? What problems do they have in their lives that could be solved by using an app? Once you have this information in mind, think about what problem(s) your product solves for them. How does it make their lives easier or better? You should also consider what benefits are associated with using your product—for example: saving money on groceries; making more money at work; getting healthier; etc..

Consider both an iOS and Android version of your app.

Android is the most popular operating system for smartphones and tablets. Android has a larger market share than iOS, but it's also more open and less intuitive to develop for. As a result, many developers choose to release their first app on iOS first (which is more expensive than Android) and then make it available on Android afterward.

If you want to start small, go with an iOS version of your app while you're still testing things out. But if you think your idea has potential or can be scaled up into something bigger, consider making both an iOS and an Android version of your app at the same time—you'll have access to more users who are using different devices!

How much should you spend on an app?

The cost of developing an app depends on the features you want, how many users you expect to have, and what kind of design you want.

Where do you turn for help?

When it comes to app development, your first step needs to be finding a reputable company. While there are many options out there, we recommend working with an agency that specializes in mobile app development. You can also consider hiring freelancers or enlist the help of friends and family members who have experience with coding.

Asking for advice from peers is also a great way to get started on building an app. If you're not sure where to look, check out the apps we've recently developed.

Building an app costs more than you think, but it can still be a worthwhile investment

There are a lot of things to keep in mind when you start thinking about building an app. One of the biggest is how much it will cost.

The cost of building an app can vary widely depending on the complexity of the app and how many people are involved in its development. The simplest programs may only require one or two developers working part-time, while others might need multiple coders and testers working over several months (or longer). Most experts agree that if you're looking to build a complex app, you should expect to pay at least $20,000, and as much as $80,000 or more for professional help.

This is just the tip of the iceberg. Keep in mind that there are many additional complexities when it comes to building an app. I haven’t even touched on user experience design, analytics, marketing, and customer acquisition—you get the point. If you have an idea for an app and want to learn more about how to bring it to life, we’d love to help!

Have a project in mind? Let’s get started.
Sign up